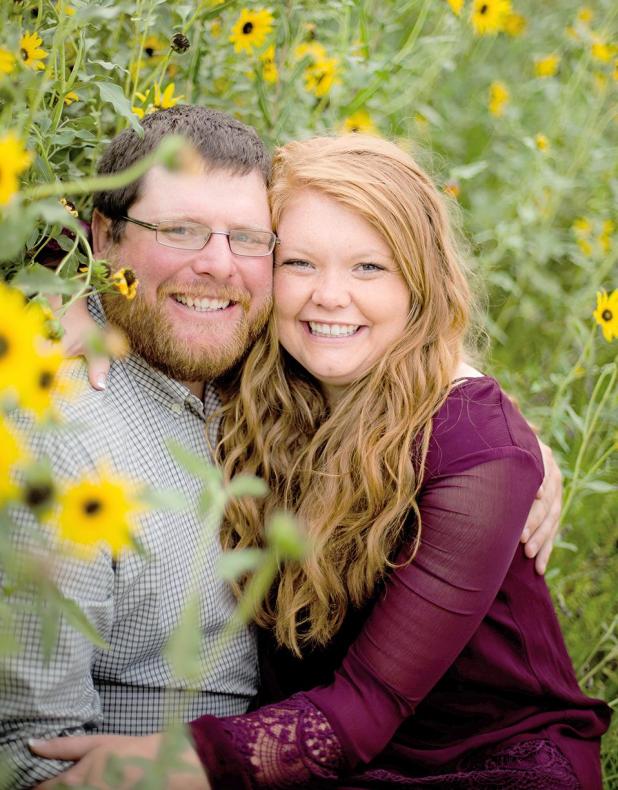 Clint and Christy Sheets of Wallace, Nebraska are pleased to announce the engagement of their daughter, Mickayla Marie, to Ryan Scott Griffiths, son of Rod and Kristi Griffiths, also of Wallace.

Mickayla graduated from Casper College with a double degree in animal science and general agriculture.  She is currently working as a secretary at Southwest Feeders, and is attending Colby College working on a degree in dental hygiene.

Ryan graduated from Southeast Community College with a degree in diversified agriculture. He is a farmer and rancher in rural Wallace.

Mickayla is the granddaughter of Sharon and the late Richard “Dick” Ryun, and Ardith and the late Dale Clark.

Ryan is the grandson of Bob and Iva Mueller, and the late Leroy and Edna Griffiths.

A December 2018 wedding is planned.