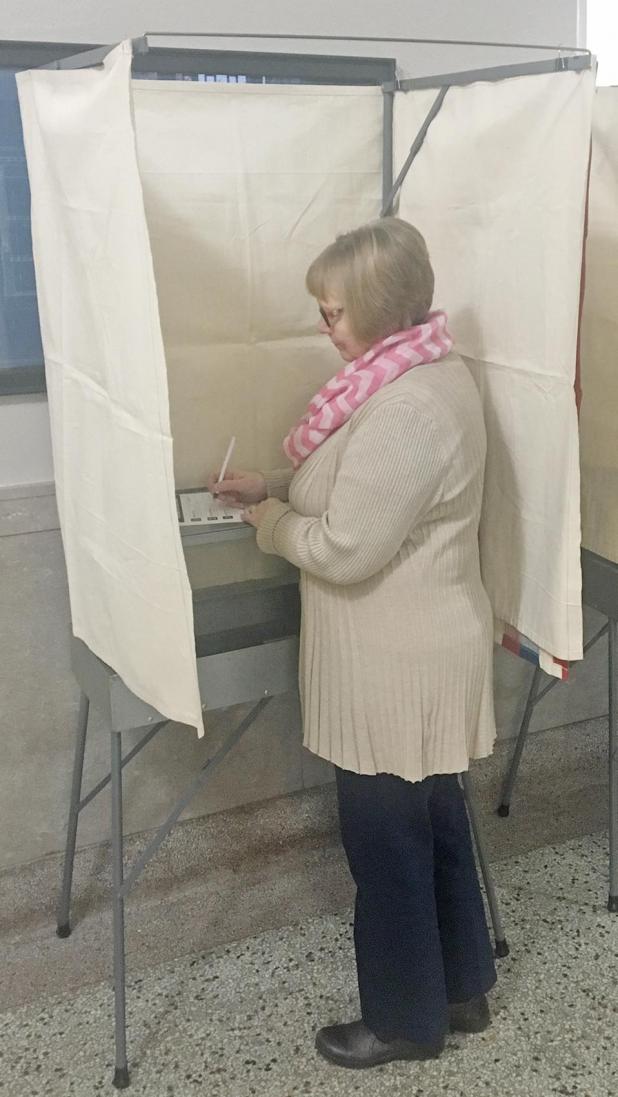 Rita Long of Grant was the first voter to vote in Perkins County on Tuesday, Oct. 9. 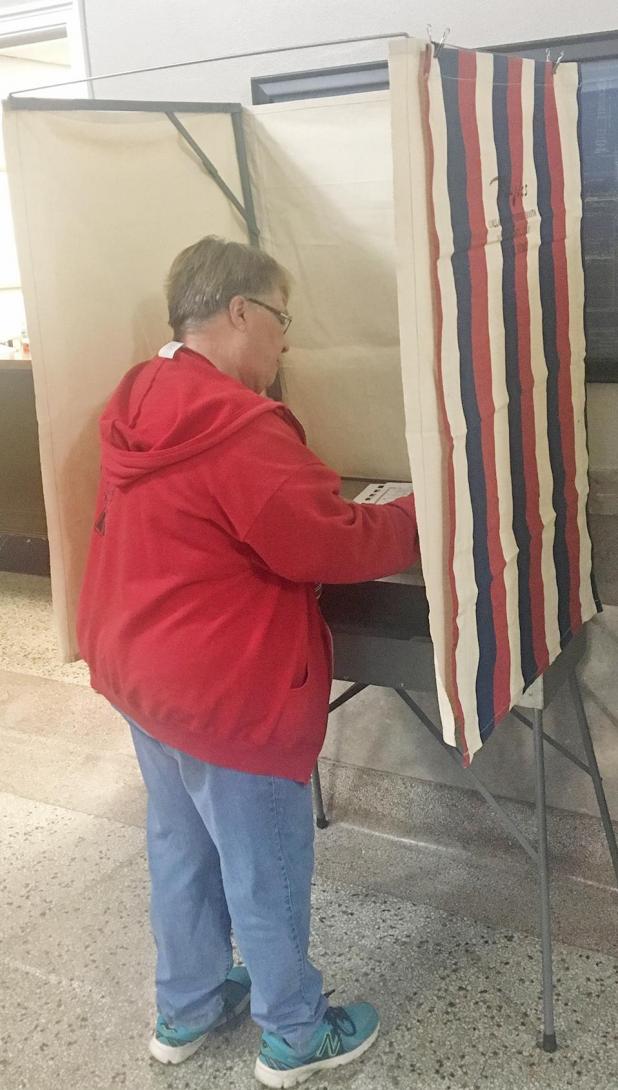 Kristi Ogg of Madrid was the second voter.

She has mailed early ballots to 17 of the 1,965 registered voters in Perkins County. These ballots must be returned by 7 p.m. on Election Day.

The deadline to register to vote in person is Friday, Oct. 26. If registering by mail, applications must be postmarked by Friday, Oct. 19. Those wishing to register online may do so at the Secretary of State’s website. A driver’s license or state identification card is required to register.

A bond question will be presented to City of Grant voters on whether or not to issue bonds in a principal amount not to exceed $2.4 million for the purpose of financing a new swimming pool and bathhouse.

Perkins County’s contested races for the general election include:

Uncontested races for the county include:

Initiative 427, or the Medicaid Expansion Initiative, will be presented to Nebraska voters. If passed, the Inititiative would require the state government to provide Medicaid for adults 19-64 whose incomes are equal to or below 138 percent of the federal poverty line.

Photos of candidates can be viewed on page 3. A summary of why they are running and why voters should vote for them will be featured later this month, along with the sample ballots.