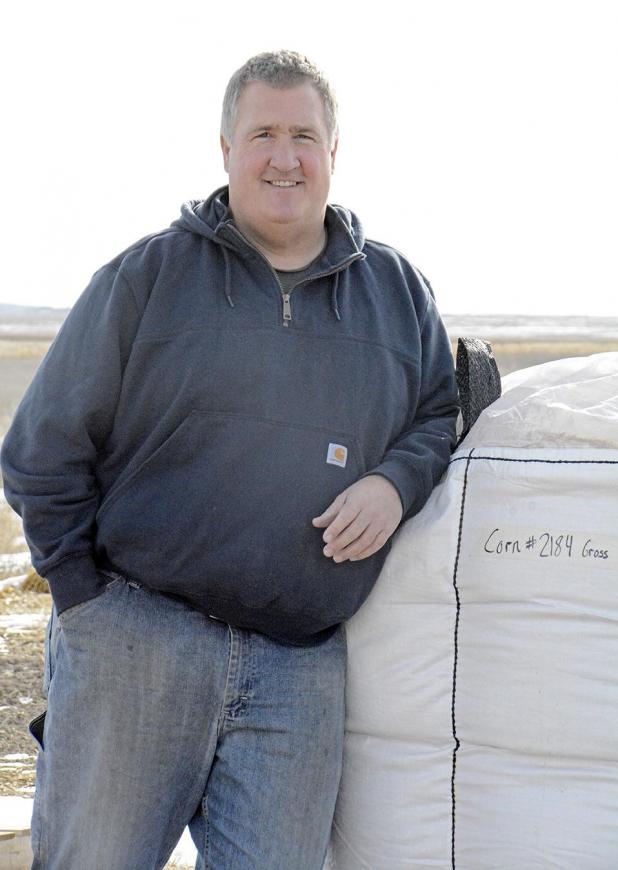 Getting to know you: Steve Tucker

Some have called him the most interesting man in Perkins County, while others just know him as Steve Tucker.

On a typical day, Tucker can be found working on his farm in the “suburbs of Brandon.” He says he’s been working that farm since 1987. “I started with my grandfather  (Dave Ourada) as a kid, and never left.”

Growing up, Tucker’s father was in the Air Force, but no matter where they lived, they always made the venture back to the farm to help his grandfather with wheat harvest. “My grandfather was instrumental in sharing his love and passion of farming with me. Now I look forward to sharing it with others,” Tucker said.

After graduating high school in Lubbock, Texas, Tucker attended the University of Nebraska where he received his Bachelor of Science in agronomy.

In 2017, Steve partnered with Jeff Olsen in creating AgriForce Seed, specializing in yellow field peas and other specialty crops. AgriForce seed then partnered with the Redwood Group to process pulse crops.

“I’m really looking forward to what the future holds for this opportunity to add value to our community,” he said. Tucker was also named one of two Nebraska state soil health champions last year.

To finish this story, click here to purchase this week's e-edition for just 99 cents.