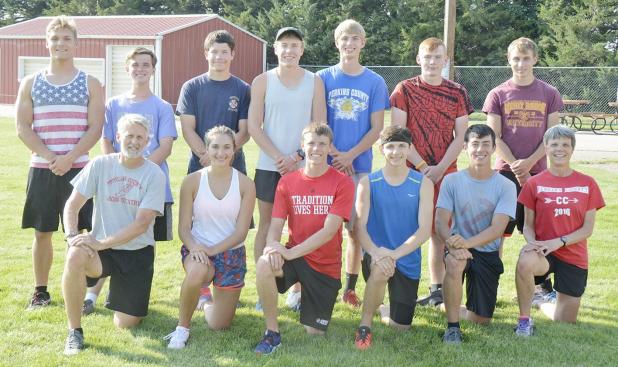 Coach Paula Wurst, assisted by her husband, Lance Wurst, is beginning her 16th year as head coach. She is excited for the season, stating the strong senior leadership as an asset for the team.