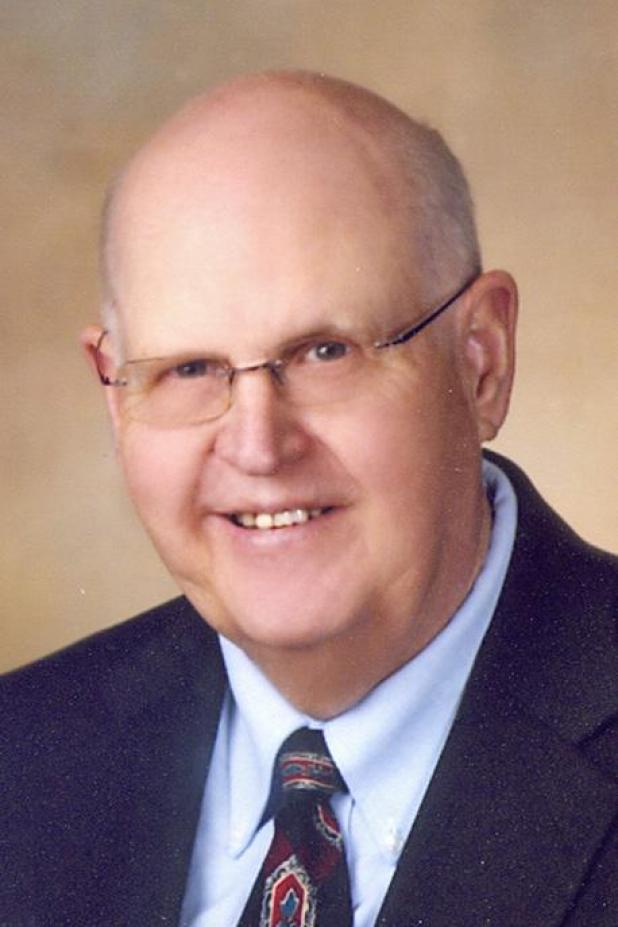 Pitchin with Pritch: Hats off to cross country runners

Just so I don’t forget it, I need to start this week’s effort off with an apology to Colton Pouk. I truly think I can mark it down as a typing error, but I didn’t catch it until I saw it in the column this past Wednesday.

Colton, I know how to spell your name but my computer apparently doesn’t know. I will try to do better in proof-reading this week but won’t guarantee anything.

Colton represented PCS at the state cross country meet last Friday in Kearney and finished 31st out of 133 runners.

He wasn’t in the medal category but got the opportunity to run in a state meet and outran over 100 of the competition.

Colton is junior and will have the opportunity to qualify again next year hopefully and again represent PCS very well.

I admire all of the cross country runners. I actually was the first XC coach at Chase County when I was coaching there.

I can assure you that XC is not easy, when you run as much as those people do. It takes a lot of courage and effort just to compete and to be a state qualifier is an outstanding achievement, regardless of how I spell your name. Good job Colton!

The Huskers finally got to play a football game. I think enough has been said about the schedule and many expressed the thought that maybe the Big 10 holds a grudge sometimes if you file a suit against them.

Nebraska didn’t get any changes in their schedule only a rearrangement of when they play the games.

I fear the Husker’s first four games will all be played going uphill. Ohio State as a first game was tough draw. They are more than just a decent team, they are an elite team.

I did get the feeling that Nebraska is no longer considered an elite team like they were in the 1990s. Some of that is probably deserved because they have not been winning as much as they were back then, but the schedule did seem rather tough.

The Huskers competed very well for most of the game, but made mistakes that elite teams take advantage of and OSU did just that.

There were signs of improvement from last season in that the Huskers seemed to be able to move the ball on the ground and through the air.

It would appear that Nebraska has two players that can excel at quarterback and that might be a great advantage in a number of ways through the season. Adrian Martinez and Luke McCaffrey showed that they each had skills at QB.

The first offensive series both of them were in the backfield and the Huskers moved the ball very well and scored.
Ohio State however, has a great QB of their own in Justin Fields. He was a Heisman Trophy finalist last year and it would appear that he will be in the same group at the end of this season.

Fields completed 20 of 21 attempts in passing and picked up 276 yards and two touchdowns in the game. He certainly was one of the reasons for the OSU’s 52-17 win.

The Nebraska defense was also hurt by some targeting calls by the officials. Those calls cost the Huskers two of their better defensive players for most of the second half and for all of the first half in this week’s game with Wisconsin.

Cornerback Cam Taylor-Britt and safety Deontai Williams were the subjects in the two targeting calls. Social media lit up after the game because the calls were somewhat questionable to many people.

There was a lot of discussion, even by the announcers, over the calls with one of them remarking, “What is the defensive man supposed to do?”

I know the rule is put in for safety sake and you don’t want anyone getting hurt, but when both players lower their heads, sometimes it is almost impossible to not make helmet to helmet contact.

One of the calls I think they just plain messed up on it. But no matter what you think, Nebraska has two defensive backs that won’t play in the first half this week.

Hope the Covid-19 stuff stays away and all the fall sports can finish up and we can start the winter sports and hopefully get through all of them.