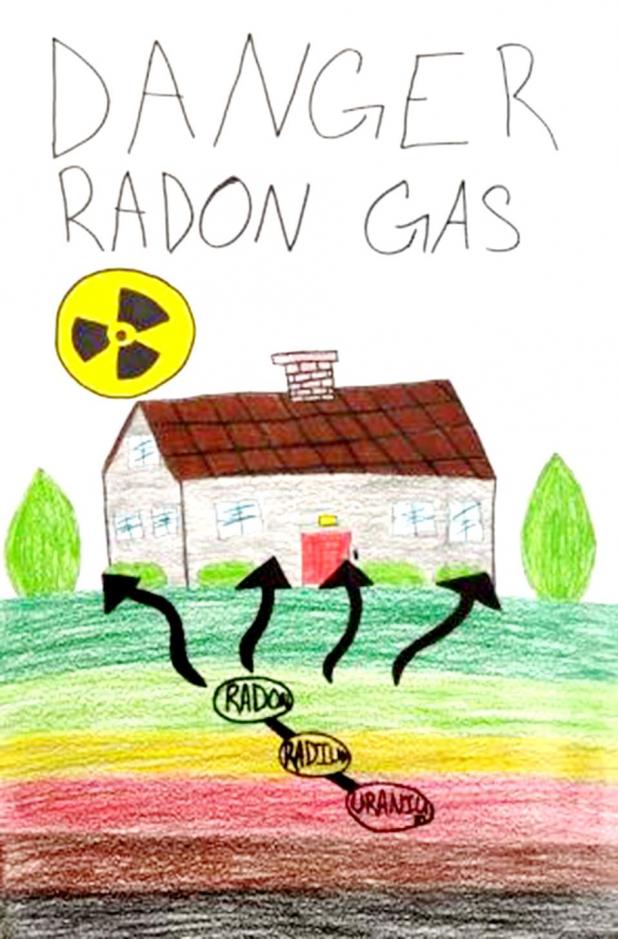 This year’s contest included three age groups and was open to kids ages of 9-14 years old.

“The radon poster contest encourages students to learn more about radon and its health effects, “explains Myra Stoney, Director.  “It is fun to see the new poster designs each year produced by the students.”

Radon is the second leading cause of lung cancer in the United States.   It is a colorless, odorless and tasteless gas that enters homes and buildings and cannot be detected unless it is tested.

In Nebraska, one out of every two homes tested has a high radon level (above 4.0 pCi/L). Increasing the number of homes with an operating radon mitigation system for persons living in homes at risk for radon exposure is another way to reduce cancer risk.

Photos of top posters can be found at www.swhealth.ne.gov or on the SWNPHD Facebook and Twitter pages.

SWNPHD is located at 404 West 10th Street in McCook and 501 Broadway in Imperial.