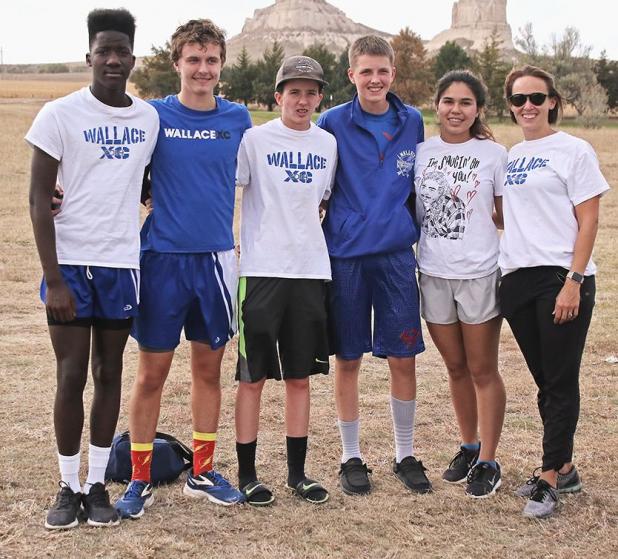 The Wildcats competed in the cross country D-6 district meet Oct. 17. This meet marks the end of the season for Wallace’s cross country teams, as none of their runners qualified individually for state. There were, however, two runners who came quite close.

Brianna Juarez was just one place shy of attending state cross country. The top 15 runners from each district qualify for state. She received 16th after running a time of 23:20, which is only three seconds behind the 15th place runner.

Mariah Gardner was the only other runner for the girls team, and she finished 41st (27:02).

Jackson Sinsel also came quite close to medaling and qualifying for state. He finished 18th with a time of 19:35.

The girls race had 63 total runners, and eight teams. There were 91 runners for the boys in their district and 12 teams. Neither the girls nor boys team had enough runners to qualify for state as a team.