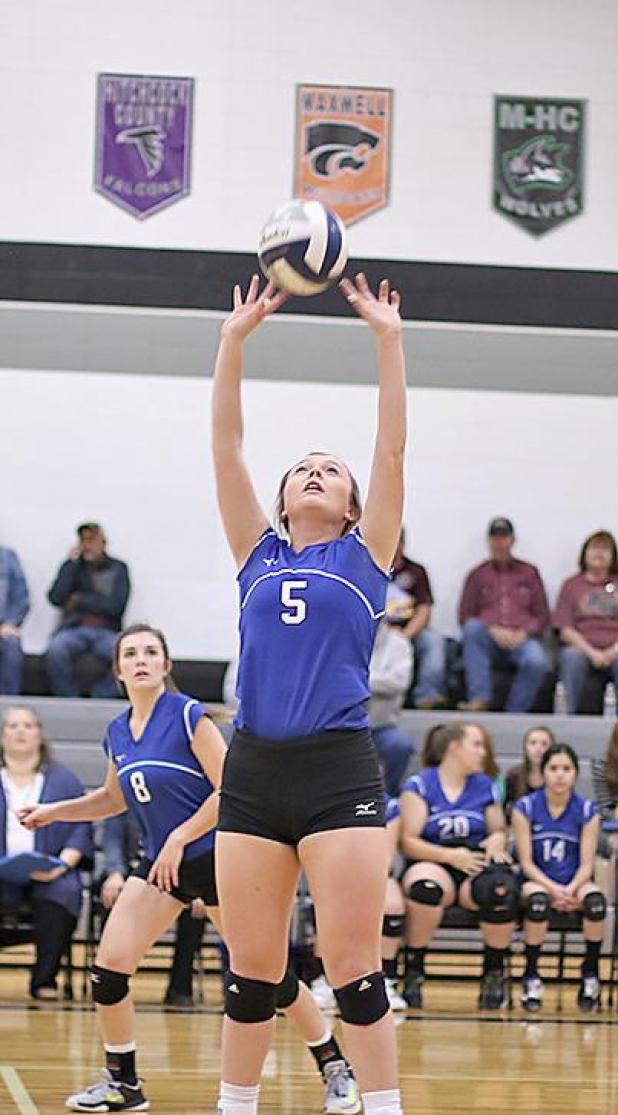 Wallace volleyball finished their season with one win and a loss at the D2-10 subdistrict meet Monday at North Platte.

Quin Koop and Karlie Finley each had the most kills for the team with seven each. Arianna Davie had two aces.

J. Rosentrater led digs with 16, Finley was just behind her with 15, and Davie and Sydney Pelster each had 14. Pelster also led serves received and assists with eight and 18 respectively..

The Wildcats finished their season  at 7-19.