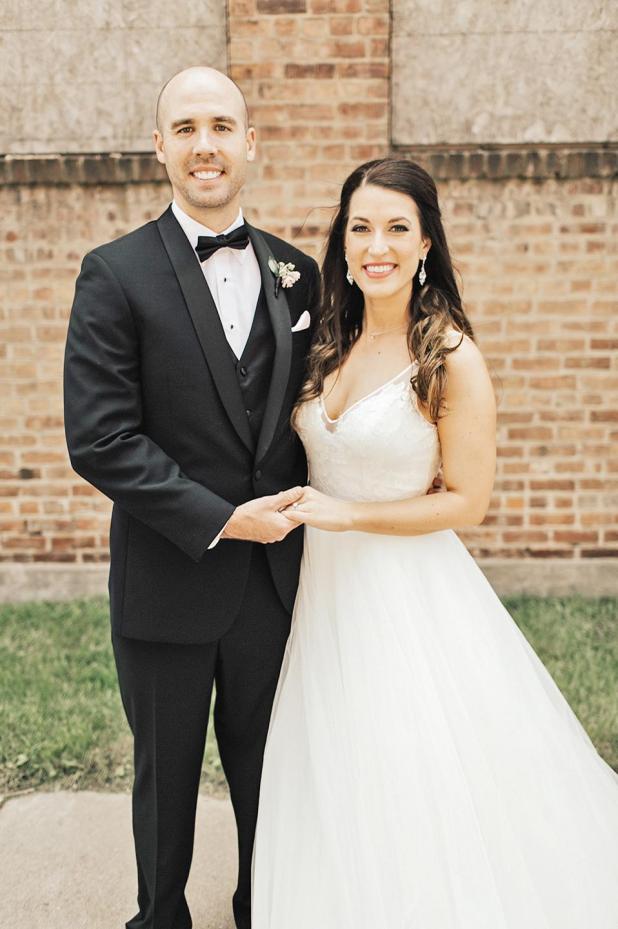 Alexandra Law and Steven Black were united in marriage on May 27, 2017 at the Omaha Design Center in Omaha, Nebraska with Pastor Chris Hruska officiating.

The bride is the daughter of Douglas and Wendi Law of Omaha. Grandparentes are Dorothy Law of Wallace, Neb., and the late Davis Law.

The groom is the son of Dr. Lynn and Joan Black of Grand Island, Neb.

A reading was done by Mana Ettefagh and offering the prayer was Reverend Rod Moore.

A reception, dinner and dance followed the ceremony at Omaha Design Center.

The couple is settling in their Pleasanton, California home after a honeymoon in Maui, Hawaii.